The Living World of Verum 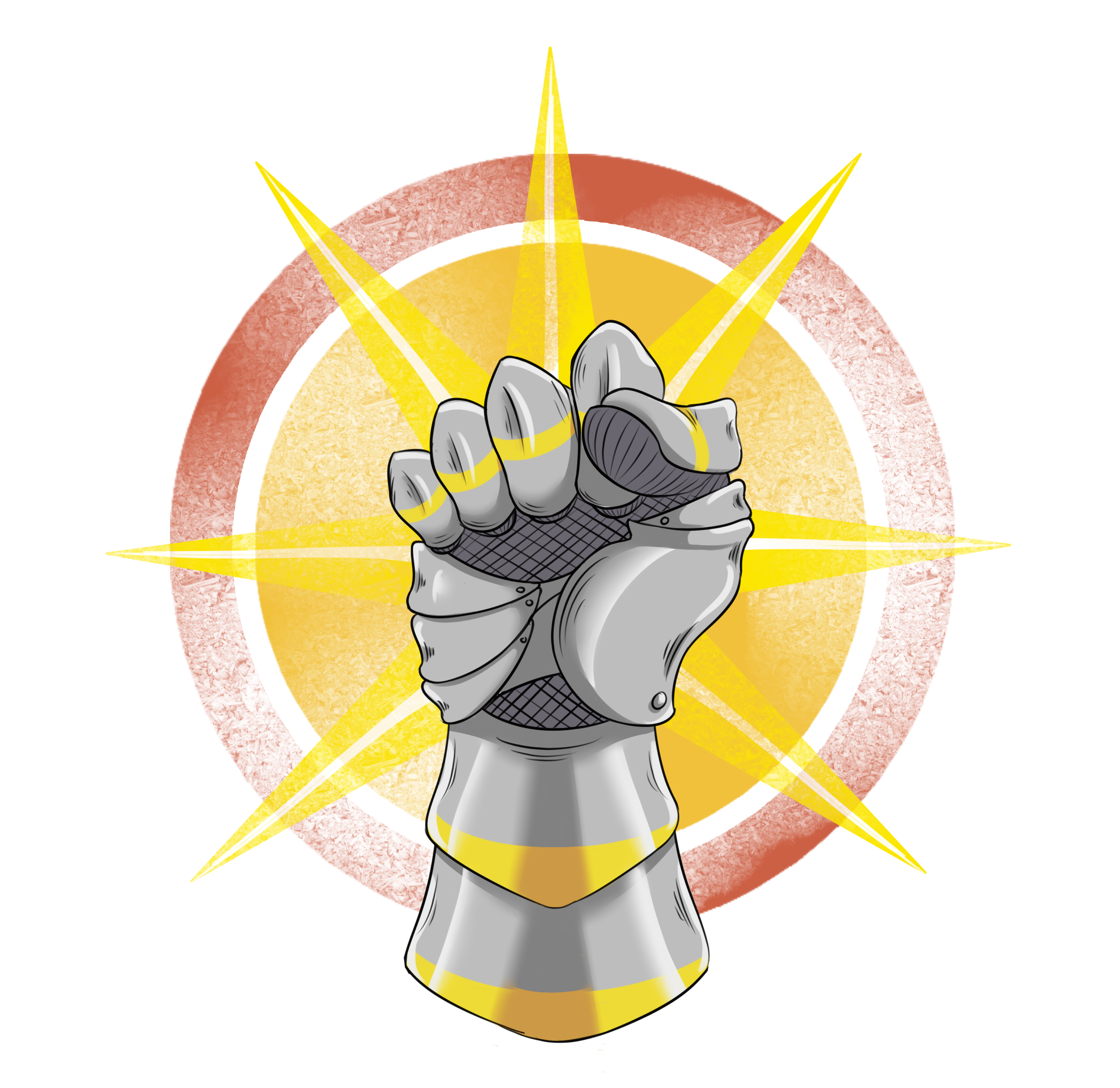 The Inquisition was created in the early days of Orde, to root out elven spies and quickly began to specialize in detecting will and intent. Many times in Verum's history it has been implemented in times of great need, although not without equal controversy. The third inquisition was perhaps the worst, as it not only caused open war between two countries, but indeed the greatest loss of life in a single battle in the entirety of Verum's history, so many died that day, that the ground on which Gravewatch sits and the Crimson Citadel overlooks, was forever changed, becoming a misshapen landscape of undeath. Since the conclusion of that war, the Inquisiton fell greatly out of favor with the Council of Light, and indeed much of the war. It is only now, in the 6th Era, that a great need to find that which is hidden once more has arisen, not in any small part of the actions of a priest named Zachariah, reinventing the Inquisition and changing the course of Orde in the process. It's tenets remain archaic, but with hope, Zachariah will be able to change them to what they need to be.

Recently, the inquisition has undergone several internal changes, now no longer a temporary institution, but rather something else. Now completely autonomous of the White Council, it is free to protect Orde as it sees fit, only falling under the White Council on matters of international importance or diplomacy. Many know not what to expect from a changed inquisition, only time will speak to its motives and efficiency.

Attribute Cap Increase (Charisma +2; This boosts the maximum of an ability score but not the score itself.)

Inquisitorial Badge – This silver piece of metal, which is often time imbued with the additional symbol of the individuals deity, represents, not only their mark of membership, but serves as a slightly enchanted magical object, allowing the individual to gain advantage on a single insight roll once per long rest. This is only able to be used to specifically detect deception.

The White Council – The council can be contacted on matters of international relevance.

Boons of the White Pantheon.

Fury of the Light

Once per One Shot, Expedition or Act of a Campaign. A member of the Inquisition may call upon the light to empower thier next attack. This must be decided to be used at the start of the turn in which you wish to use it. IT empowers the next attack, that if it hits, it is considered a critical hit. If the attack misses, the effect is wasted. If this is used against a target without the evil alignment, the effect is wasted. This may only be used on an effect with an attack roll.

When leaving the Inquisition, you sacrifice all loyalty benefits, and you must return your badge.

Ascendant campaigns can view previous versions of their pages, see what has changed (and who did it), and even restore old versions. It's like having a rewind button for your campaign.

We've already been saving your edits, so if you upgrade now you will have instant access to your previous versions. Plus, you have our no risk refund guarantee , so there's nothing to lose.

I'm sorry, but we no longer support this web browser. Please upgrade your browser or install Chrome or Firefox to enjoy the full functionality of this site.